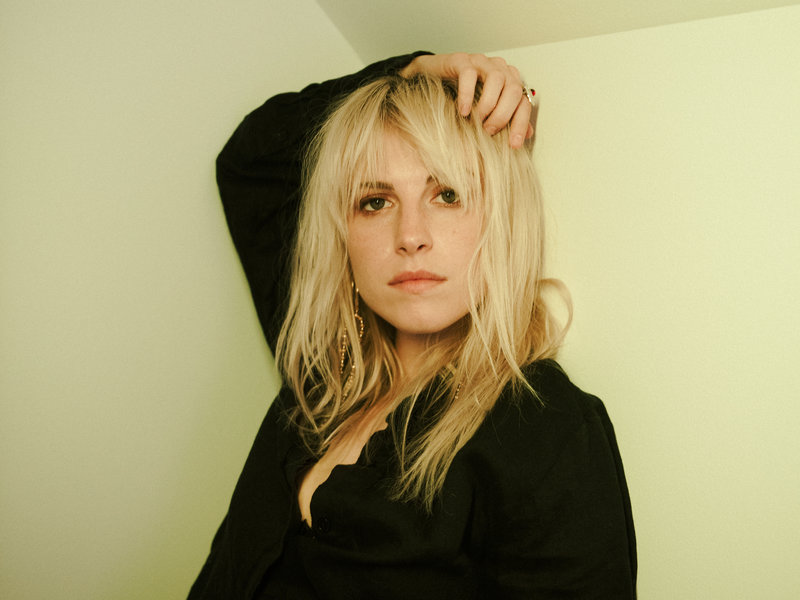 It turns out she has a brand-new full-length album that she wrote, performed and recorded on her own, at home during quarantine, called Flowers for Vases – descanos. It comes just eight months after Williams released her solo debut, Petals for Armor. On this week’s show we give a listen to the new album and consider the singer’s ruminations on life under lockdown.

Hayley Williams — Flowers for Vases – descanos
Featured Songs: “Just A Lover” and “How You Doin?”

Femi and Made Kuti — Legacy +
Featured Songs: “As We Struggle Every Day” and “Hymn”